The new codecs are expected to be hitting devices at some point in 2020 and promise multi-stream audio, lower data rates and even audio sharing with a few or many people 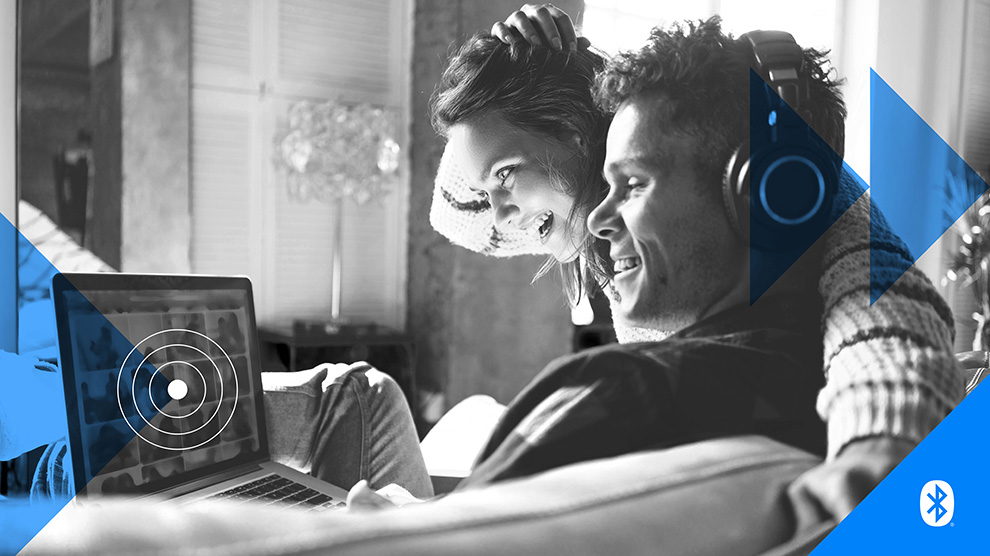 Get ready to see even more people wearing AirPods and other forms of wireless earbuds thanks to the new features the new Bluetooth codecs will enable in devices later this year.

The Bluetooth Special Interest Group, which manages the technology for more than 35,000 member companies, announced this week the upcoming release of LE Audio, the next generation of Bluetooth audio. Not only will LE Audio enhance Bluetooth audio performance, it will add support for hearing aids and enable audio sharing. The consortium went on to claim LE Audio, “is poised to once again transform the way we experience audio and connect with the world around us.”

But will it truly transform our audio world?

Maybe, but it will likely still take a few years.

The first few iterations of Bluetooth needed a few years of tweaks before it worked well enough for mass adaptation and there is likely a device adaptation and bug curve that will need to be climbed. But the technology is truly exciting.

While the Low Complexity Communication Codec, or LC3, will bring higher quality and us less power and that’s great, it's not the biggest consumer use factor. Although, it will allow for smaller devices and that’s always a bonus except when falling asleep with one in your ear and trying to find it later.

The really exciting thing about LE Audio is the sharing functions.

Multi-Stream Audio
Although not technically “sharing,” Multi-Stream Audio enables the transmission of multiple, independent, synchronized audio streams between an audio source device, such as a smartphone, and one or more audio sink devices. What this means is the fundamental way AirPods and similar devices work right now will not be the way they work in the future.

In previous iterations of Bluetooth, devices communicate with only one Bluetooth earbud at a time. The other earbud gets the sound “shared” with it by the connected bud.

The new codec will allow the Bluetooth radio in your device to simply connect to both of them at the same time. And, hopefully, eliminate any delay or lag with video.

“Developers will be able to use the Multi-Stream Audio feature to improve the performance of products like truly wireless earbuds,” said Nick Hunn, CTO of WiFore Consulting and chair of the Bluetooth SIG Hearing Aid Working Group. “For example, they can provide a better stereo imaging experience, make the use of voice assistant services more seamless, and make switching between multiple audio source devices smoother.”

Broadcast Audio Sharing
Sharing will truly take a leap with the new codecs. LE Audio also adds Broadcast Audio which enables an audio source device to broadcast one or more audio streams to an unlimited number of audio sink devices. Devices like many people with AirPods or a multitude of speakers.

But that’s not all. The sharing can be done to one or more specific people or location based.

With personal audio sharing, people will be able to share music from a smartphone with family and friends. With location-based audio sharing, public venues such as airports, bars, gyms, cinemas, and conference centers can share Bluetooth audio that augments the visitor experience.

“Location-based audio sharing holds the potential to change the way we experience the world around us,” said Peter Liu of Bose Corporation and member of the Bluetooth SIG Board of Directors. “For example, people will be able to select the audio being broadcast by silent TVs in public venues, and places like theaters and lecture halls will be able to share audio to assist visitors with hearing loss as well as provide audio in multiple languages.”

Get ready to see many more people with AirPods, and other Bluetooth audio devices in public.

The Global Pandemic Is No April Fools JokeCurrents | Podcast

The Velocity Of Ann-MargretCulture | Hollywood